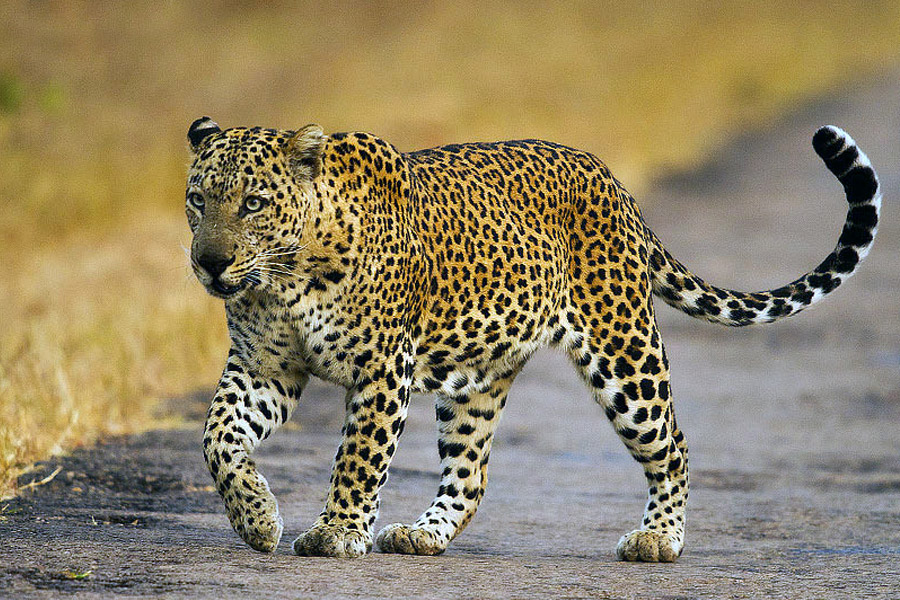 Many think that the frequency in the sightings of leopards in settlement areas is due to an increase in their number in the country. But those working closely in the conservation arena have a different view

Human-wildlife conflicts are a serious challenge for biodiversity conservation. These challenges are also increasing in Nepal with increased incidents of negative interactions with humans. Damage caused to houses by wild elephants, crop raids by different species of monkeys, wild boar and chital, and attacks on livestock by tigers, leopards, wolves, and snow leopards are a few examples. Besides, both wild animals and humans are either badly injured or have lost their lives in some of those interactions.

Cases of human-leopard conflict are suspected to have risen recently. But we have limited information to support the claim. One thing is sure, reports of human-leopard conflicts are growing, which might be due to increased information access or increase in the conflicts themselves. Whatever the cause, human-leopard conflicts are threatening the survival of this vulnerable carnivore in Nepal. Top carnivores have a special role to play in the trophic level due to their influence in regulating the food web. This justifies the function of leopards in the ecosystems of Nepal as they are the top carnivores in the mountain ecosystems. Loss of leopard populations in the region would invite a host of problems, challenging our very life support system.