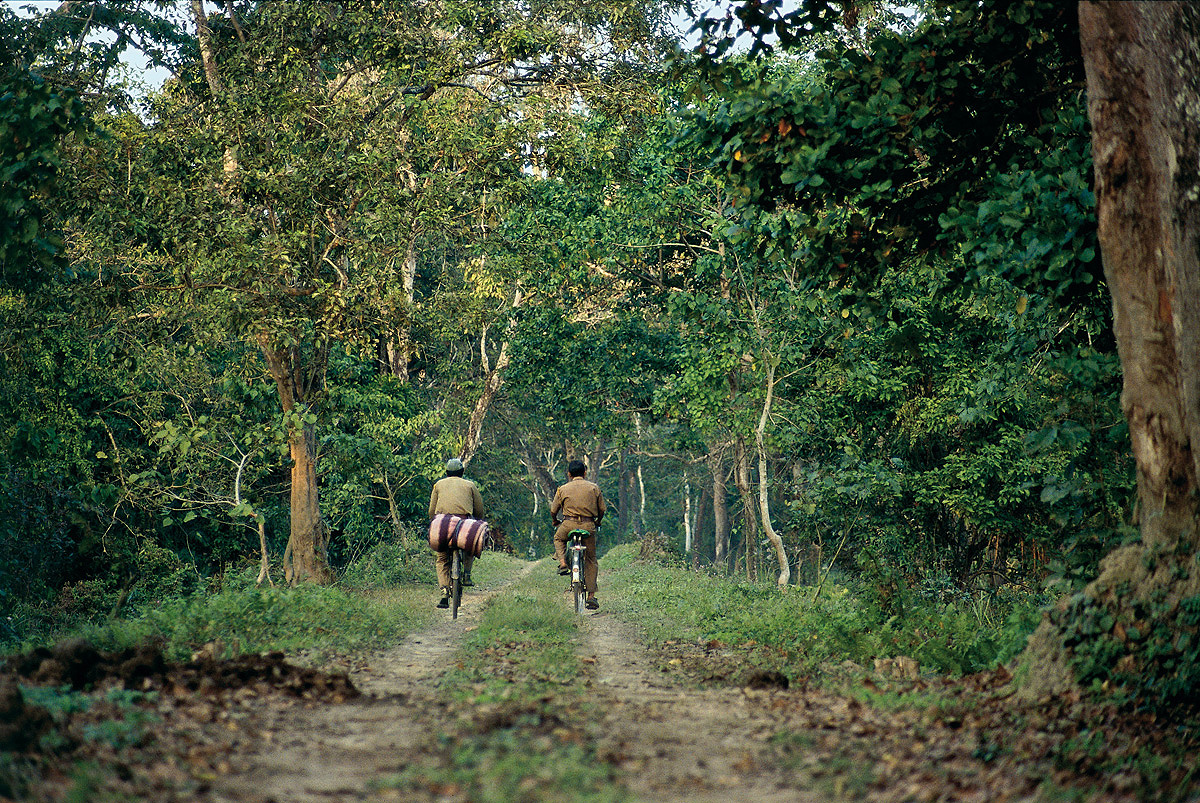 More than 70 departmental officials from the two states discussed various aspects and stressed on the need to focus on poaching and protection measures. The intelligence wing of the department was directed to be alert considering the cases of tiger poaching along the border shared by the two States. Officials stated that tiger poaching and smuggling of wildlife contraband is more prevalent in the inter-state border area as the wildlife criminals also use these areas to escape the authorities. It was also decided in the meeting that as in the case of tiger reserves, attempts will be made to provide funds to forest divisions with good tiger population outside tiger reserves in Uttarakhand and Uttar Pradesh.