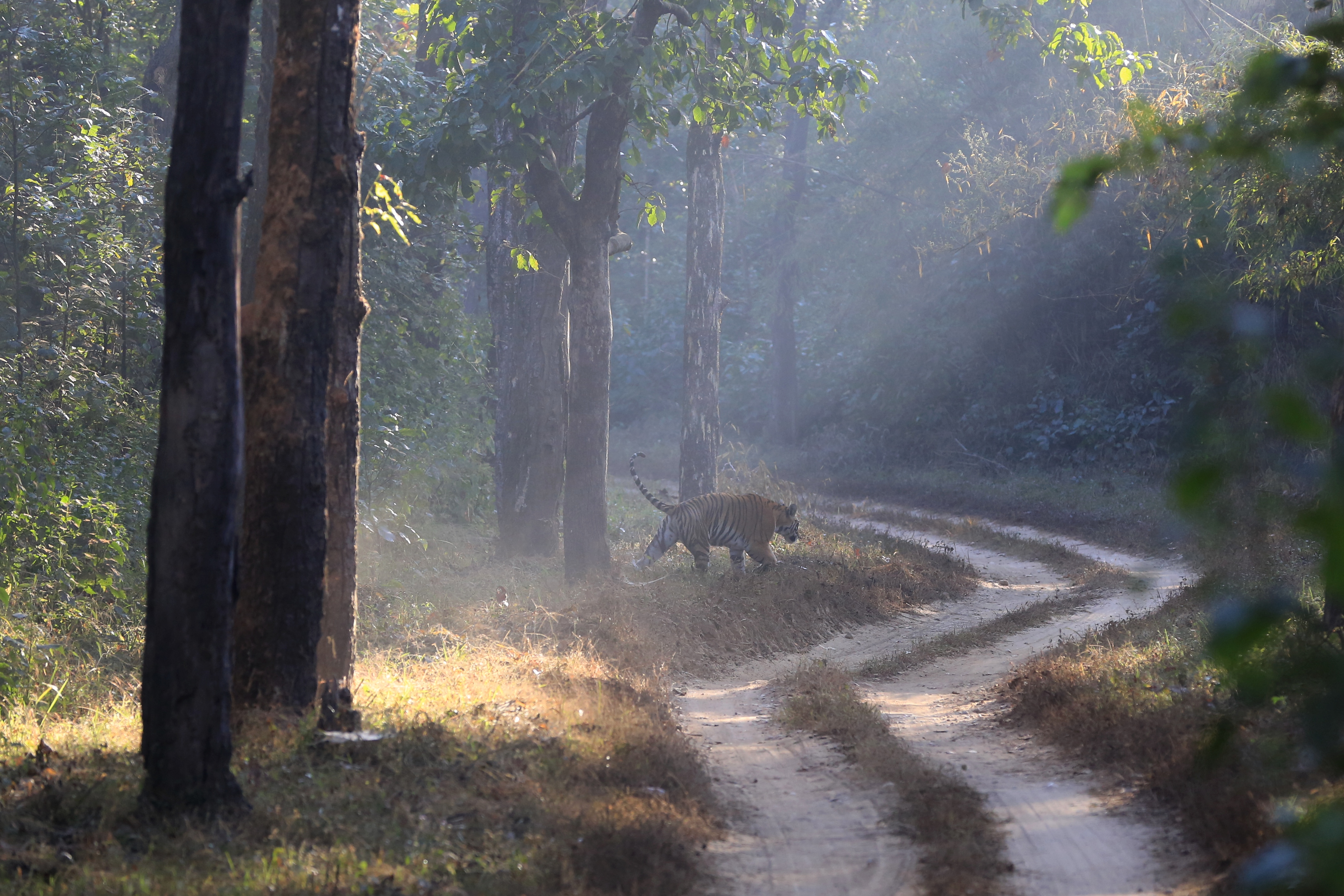 BHOPAL: The tiger that trekked 300km over two years to reach Gujarat — the second longest recorded dispersal — is from Ratapani wildlife sanctuary in Madhya Pradesh, barely 50km from Bhopal.

A comparison of stripes from photographs taken during its journey proves it’s from MP, say wildlife officials. “This is our tiger. We have matched the images,” said Ujjain chief conservator of forests, BS Annigiri. “We were tracking it till it was in our jurisdiction. Now that it has reached Gujarat, they will take care of it. After all, animals have no borders,” he added.