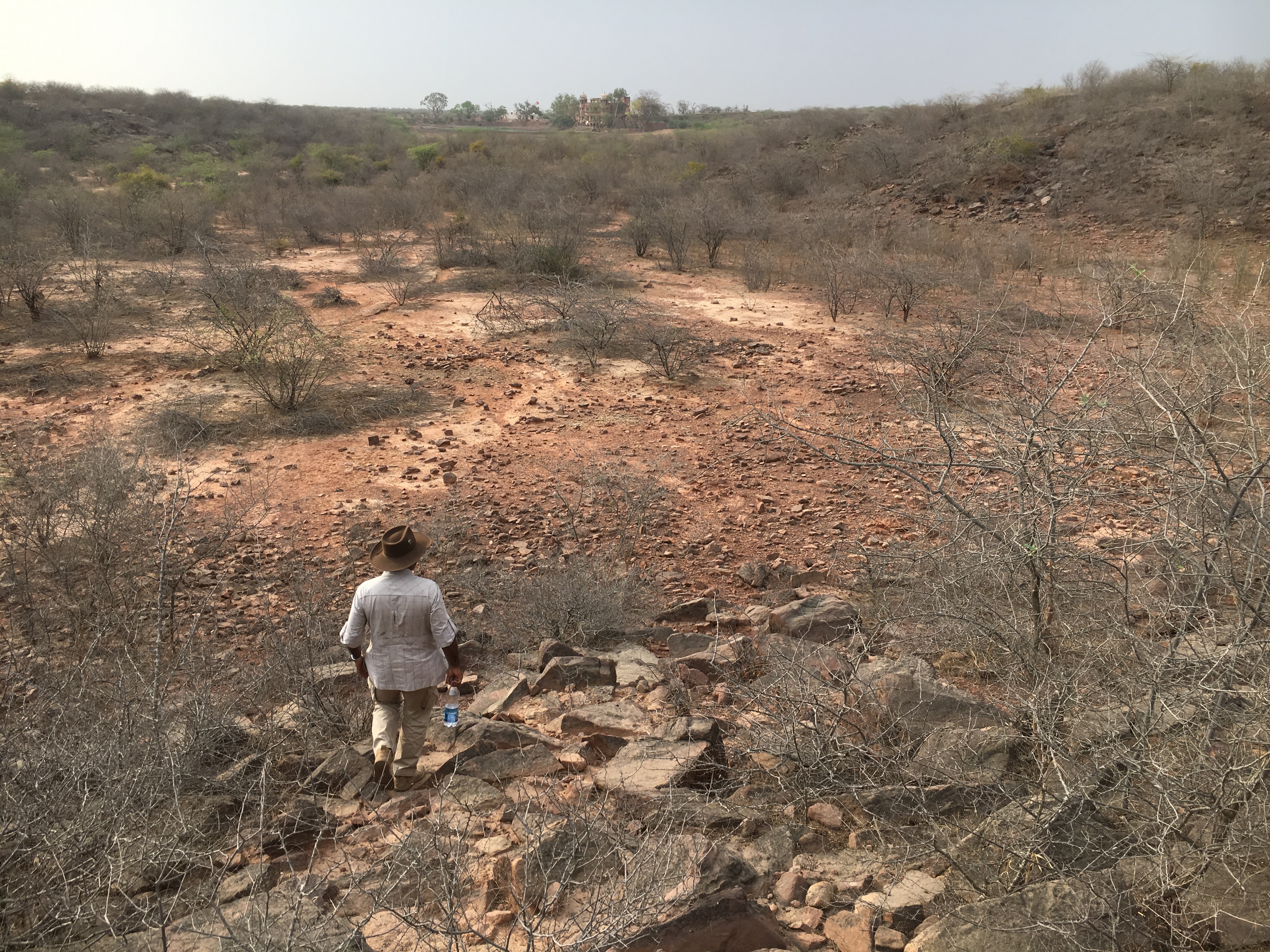 Why restoring degraded land is critical for India

Prime Minister Narendra Modi on Monday said that India will restore 26 million hectares (ha) of degraded land by 2030, taking up the target by five million ha from the current 21 million ha. He was speaking at the ongoing 14th Conference of Parties to the United Nations Convention to Combat Desertification (COP14 UNCCD) being hosted by India. Of the 196 countries that are party to the UNCCD, 122, including India, have agreed to become land degradation neutral — a state whereby the amount and quality of land resources, necessary to support ecosystem functions and services and enhance food security, remains stable or increases —- by 2030, as specified in the Sustainable Development Goal targets.

To understand why Mr. Modi’s plan to restore land is critical, one needs to understand the current situation, and the impact degradation can have on the poor and the country.

According to the Indian Space Research Organisation’s land atlas 2016, about 96 million hectares, or 29.23%, of India’s land area is undergoing degradation. This is caused by multiple forces, deforestation, wetland drainage, overgrazing, unsustainable land-use practices, and the expansion of agricultural, industrial, and urban areas, and now climate change. This process needs to be reversed because degraded land loses the ability to support plant life, and provide ecosystem services such as management of water systems and storage of carbon dioxide, one of the six main greenhouse gases.

Click here to read the full article in the Hindustan Times