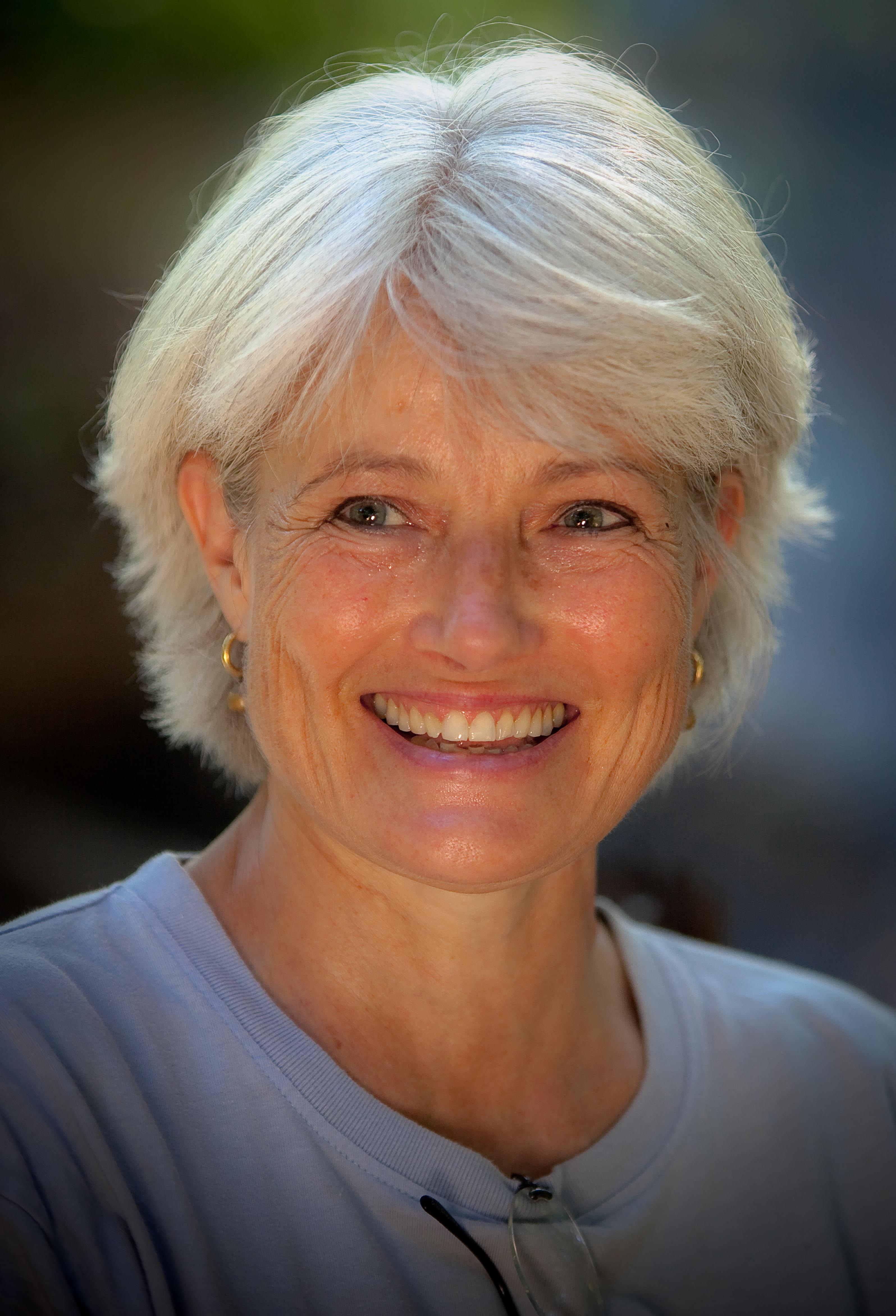 Belinda Stewart-Cox is a Trustee of TOFTigers. She worked in publishing and television before reading Human Sciences in university. In 1986, she led a study on endangered peafowl to Thailand and went on to stay for 30 years. She was recruited by Thai colleagues to campaign (successfully) against the Nam Choan hydro-electric dam and found herself participating in the birth of the country’s conservation movement. Stewart-Cox wrote Thailand’s nomination for Thung Yai-Huai Kha Khaeng to become a natural world heritage site. On the death of her Thai partner Seub Nakhasathien, she established a wildlife conservation foundation in his name. Over the next 15 years, she developed a project that would later become the Elephant Conservation Network (ECN). In 2011, she was given an OBE for ‘25-years of service to nature conservation in Thailand’. When she left Thailand in 2014, ECN morphed into ZSL-Thailand.