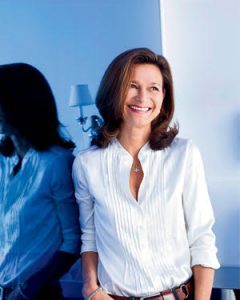 Mehra Dalton is a Founder Trustee of TOFTigers since 2004. She joined her family business, Greaves Travel, in 1984 and was appointed as its Managing Director in 1992. Since then, she steered the company to international acclaim, branching out into the Indian inbound tourism sector’s luxury holiday market, while also expanding its existing consolidation. Dalton is personally motivated to promote sustainable tourism and was also founder trustee of the charity Jaisalmer in Jeopardy. She is now semi-retired.