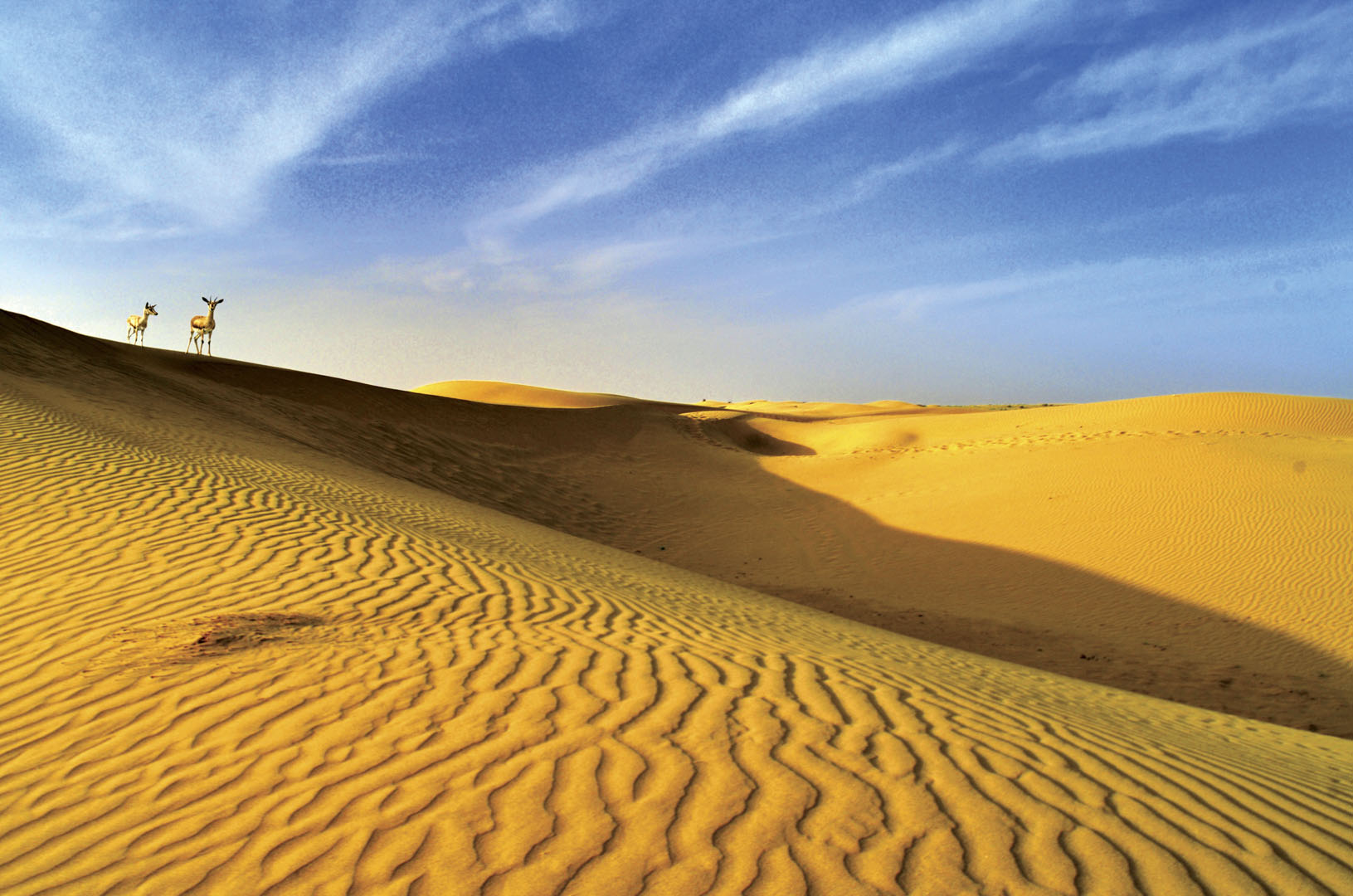 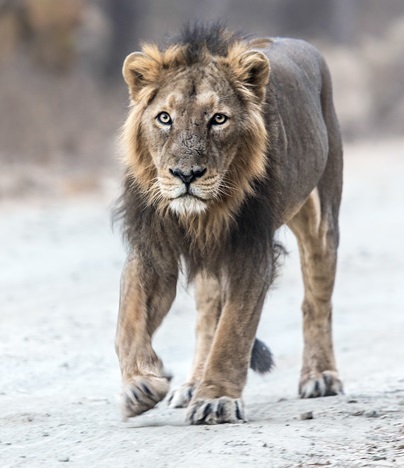 The Gir Forest National Park and Wildlife Sanctuary is a forest and wildlife... 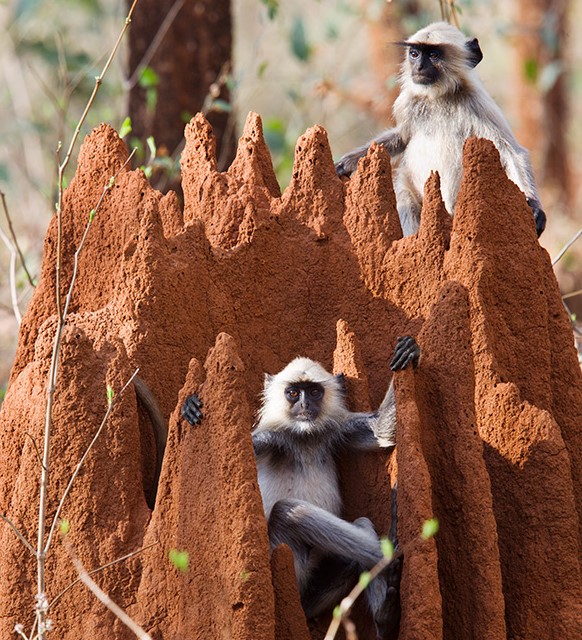 This small wildlife sanctuary covers an area of 152 sq km in the north east... 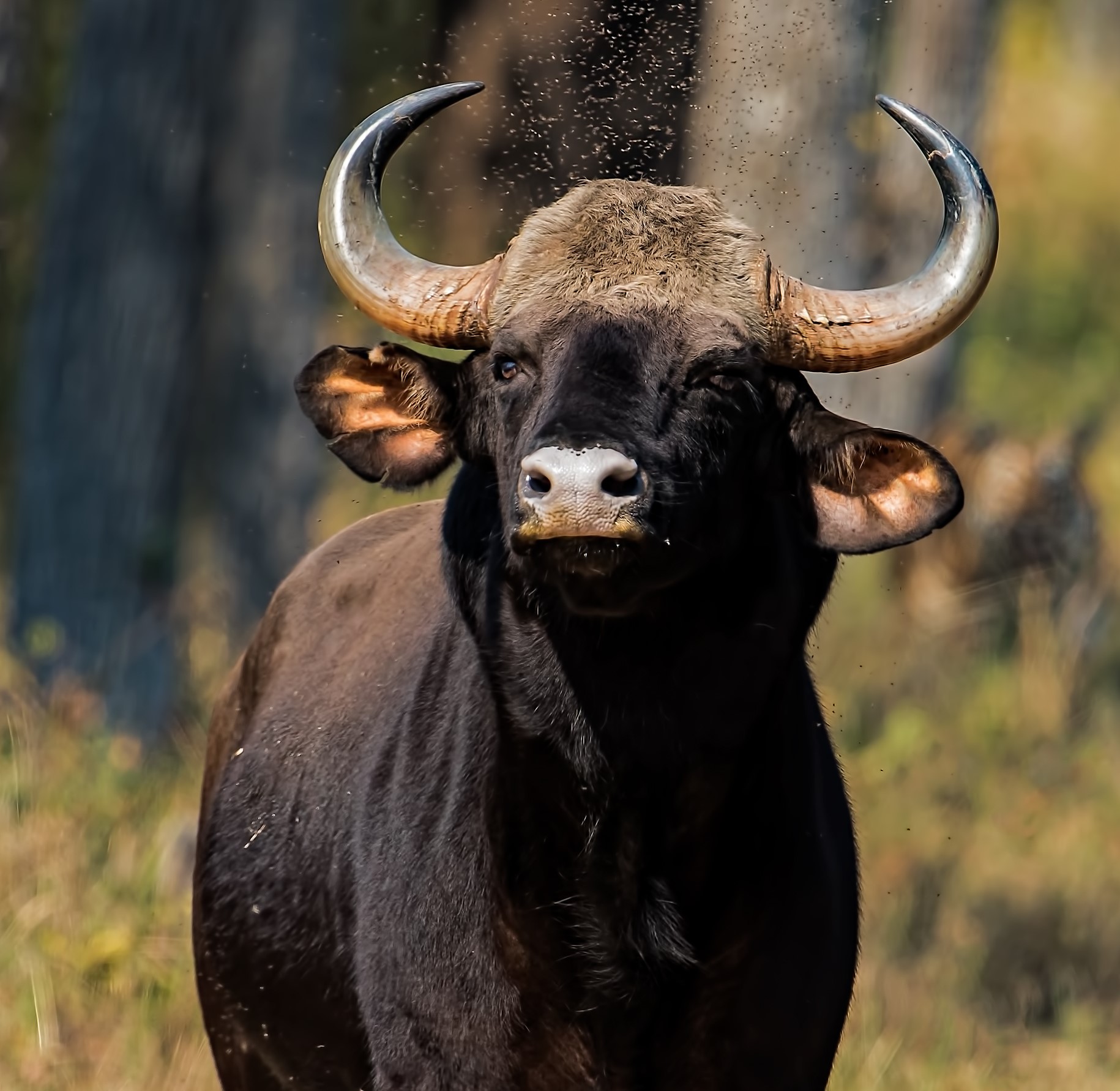 The Tadoba Andhari Tiger Reserve is arguably one of India’s most exciting... 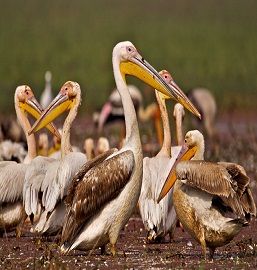 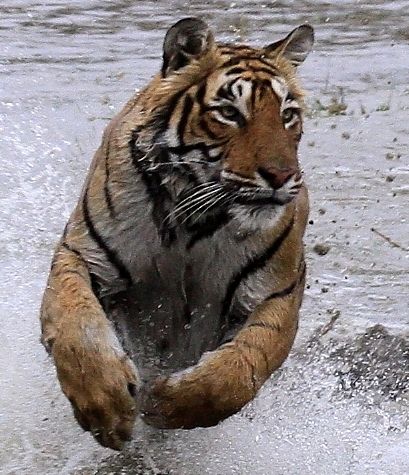 Ranthambhore National Park is part of the much large 1333sq km Ranthambhore...

Dasada is a small village in Surendranagar district in Gujarat that serves as...

Sariska Tiger Reserve lays nestled in the lap of the Aravalli hills, stretching...