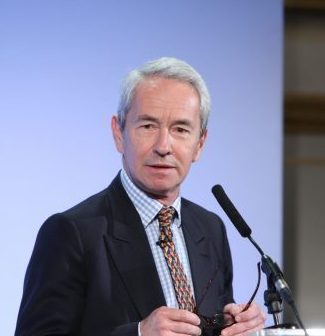 Sir Richard Stagg is a retired British diplomat who has held prestigious offices of Ambassador to Bulgaria, High Commissioner to India and Ambassador to Afghanistan. He oversaw the transformation of the UK’s engagement from a large-scale military presence to a principally civilian role in Afghanistan. He also developed UK’s commercial relationship with India, which went on to become one of the top 4 foreign investors in the UK. He has an MA in History from Oxford University. He is  now Chairman, Rothschild and Co India and Director of JPMorgan Asian Investment Trust and Max Financial services. He is Trustee of Turquoise Mountain Foundation, Afghan Connection and SOAS. He remains a valued supporter to TOFTigers having travelled to many of its well known reserves as High Commissioner and while living more recently in Mumbai.