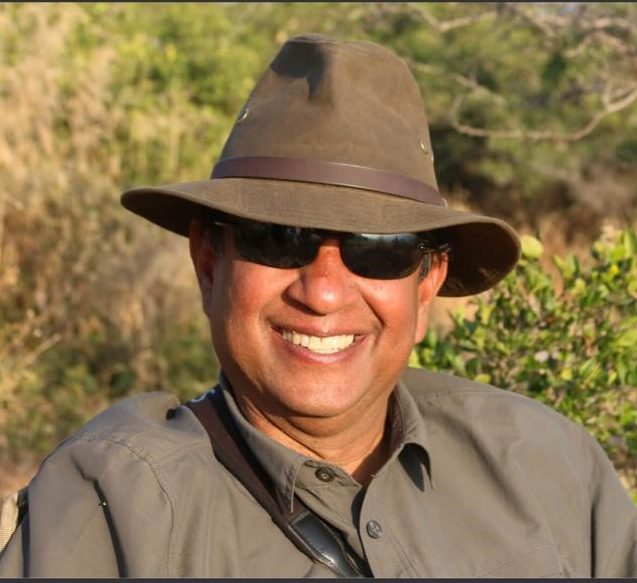 In his earlier life he was a former Chief Naturalist at Tiger Tops Jungle Lodge in Royal Chitwan National Park, Nepal, and former member of the Indian Board of Wildlife. He has a house near Bandhavgarh Tiger Reserve where he has served as honorary wildlife warden, undertaken a bird survey, published a guide to the Reserve and acted as scientific advisor on television films about tigers. He moved to the UK but was always involved with wildlife tourism, setting up first Baghvan lodge in Pench, then Forsyth Lodge in Satpura, with a visionary approach to the park, and more recently with Snow leopard lodge, in Ullay in Ladakh and Kafila Wilderness Camps.  Hashim was an active executive committee member of TOFTigers when founded and feels passionately about the concepts of responsible tourism being a key driver for conservation. He remains a key  advisor to TOFTigers.