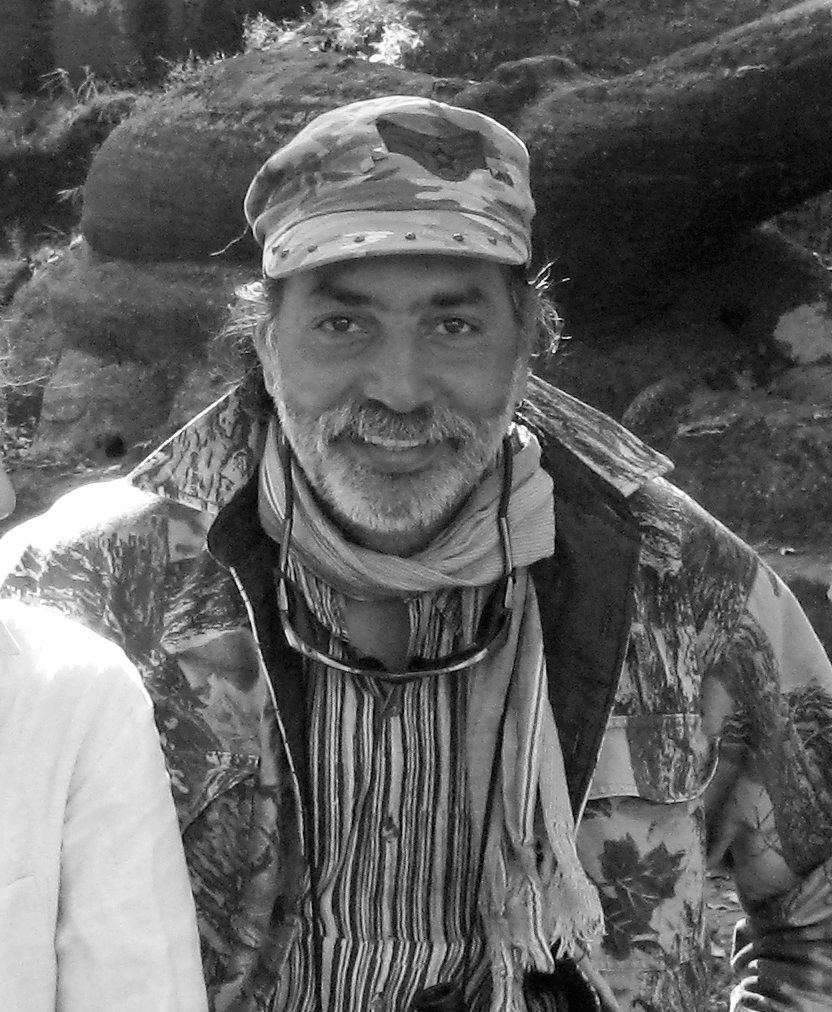 Born in Madhya Pradesh, Dr. Chundawat is a conservation biologist whose main areas of research have been snow leopards and tigers. His pioneering ten-year research on tigers took place in the Panna Tiger Reserve and has been documented in the BBC Natural World documentary, Tigers of the Emerald Forest. His book on the tigers of Panna – The Rise and Fall of the Emerald Tigers is seminal work in tiger conservation. It describes the fantastic recovery of the Panna’s tiger population from 1996 to 2001 while presenting an insider’s account of the politics and administrative apathy plaguing Indian wildlife conservation. He has also worked with TOFTigers on two separate research reports in Madhya Pradesh and in Ranthambhore Tiger reserve on the value of wildlife tourism to conservation and communities.