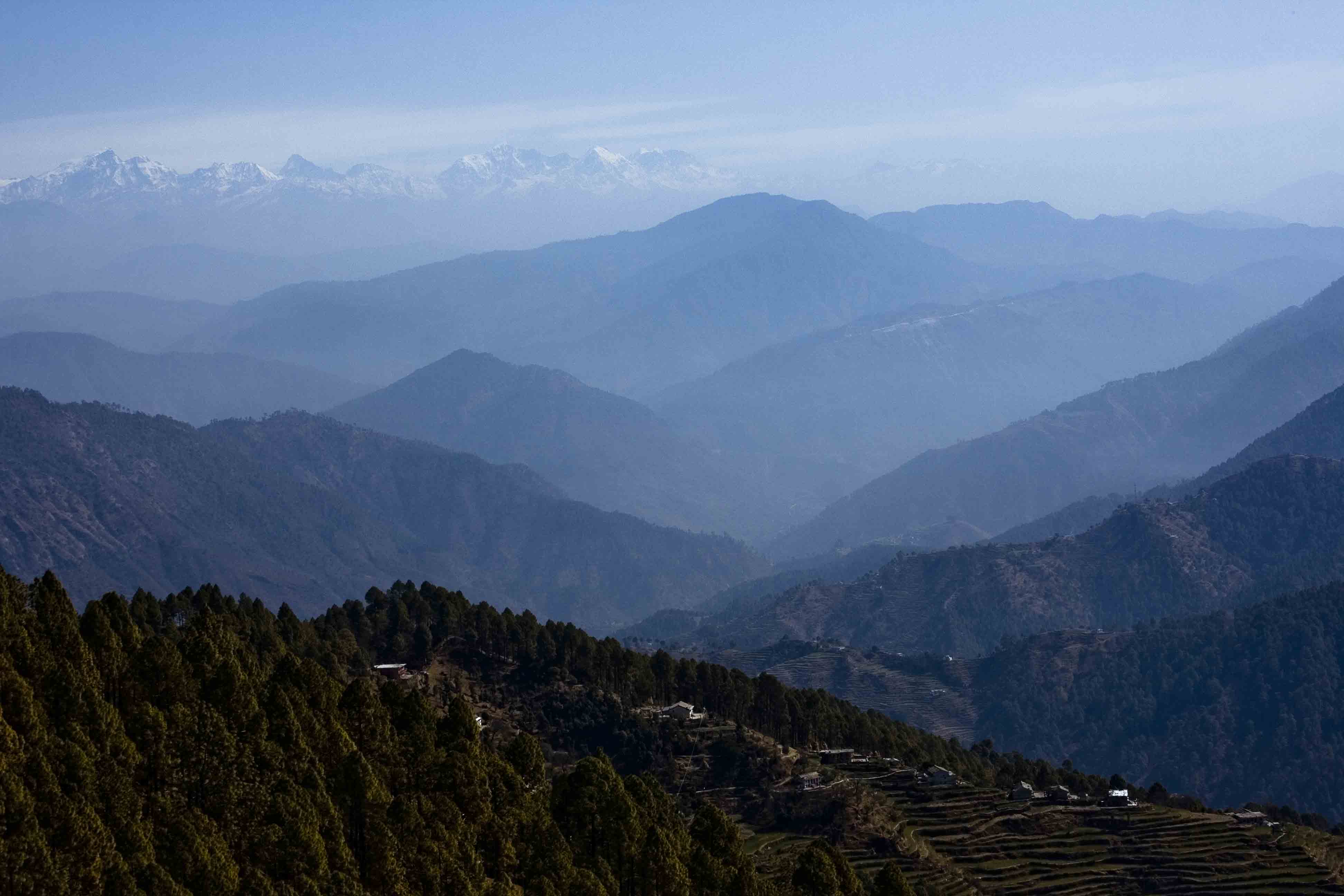 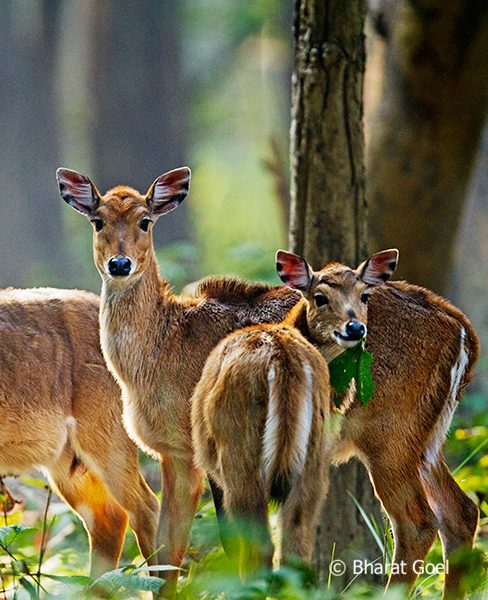 It would be fair to say that a well-known conservationist, ‘Billy’ Arjan... 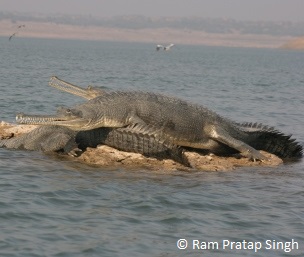 National Chambal Sanctuary, named after one of India’s cleanest and longest... 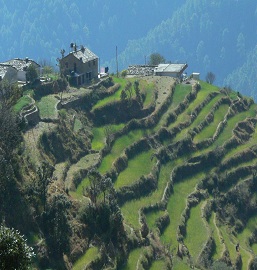 Set in the scenic Jhandi Dhar hills in the Himalayas, Binsar was the summer... 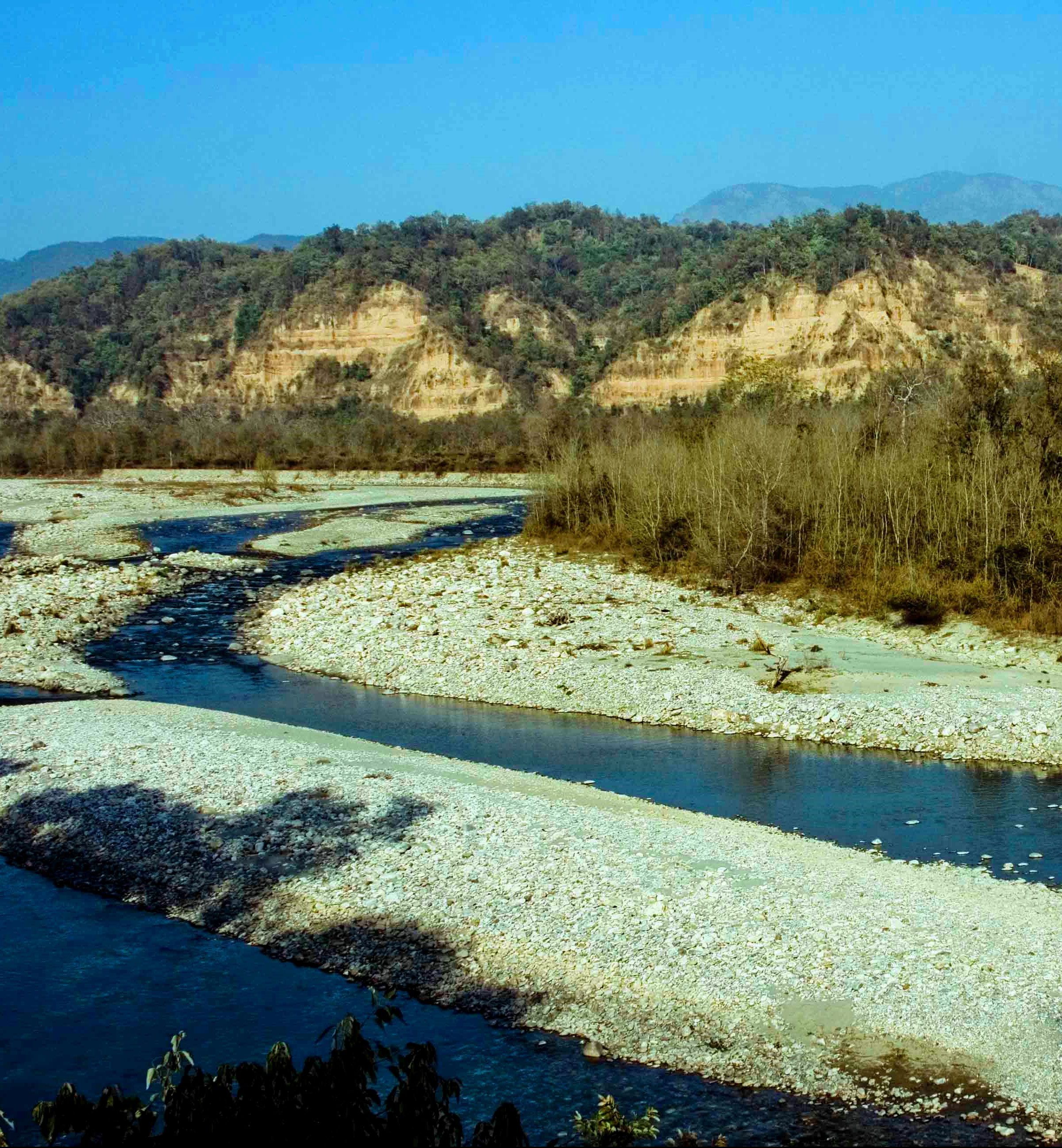 Named after the famous hunter, naturalist and author Jim Corbett who played... 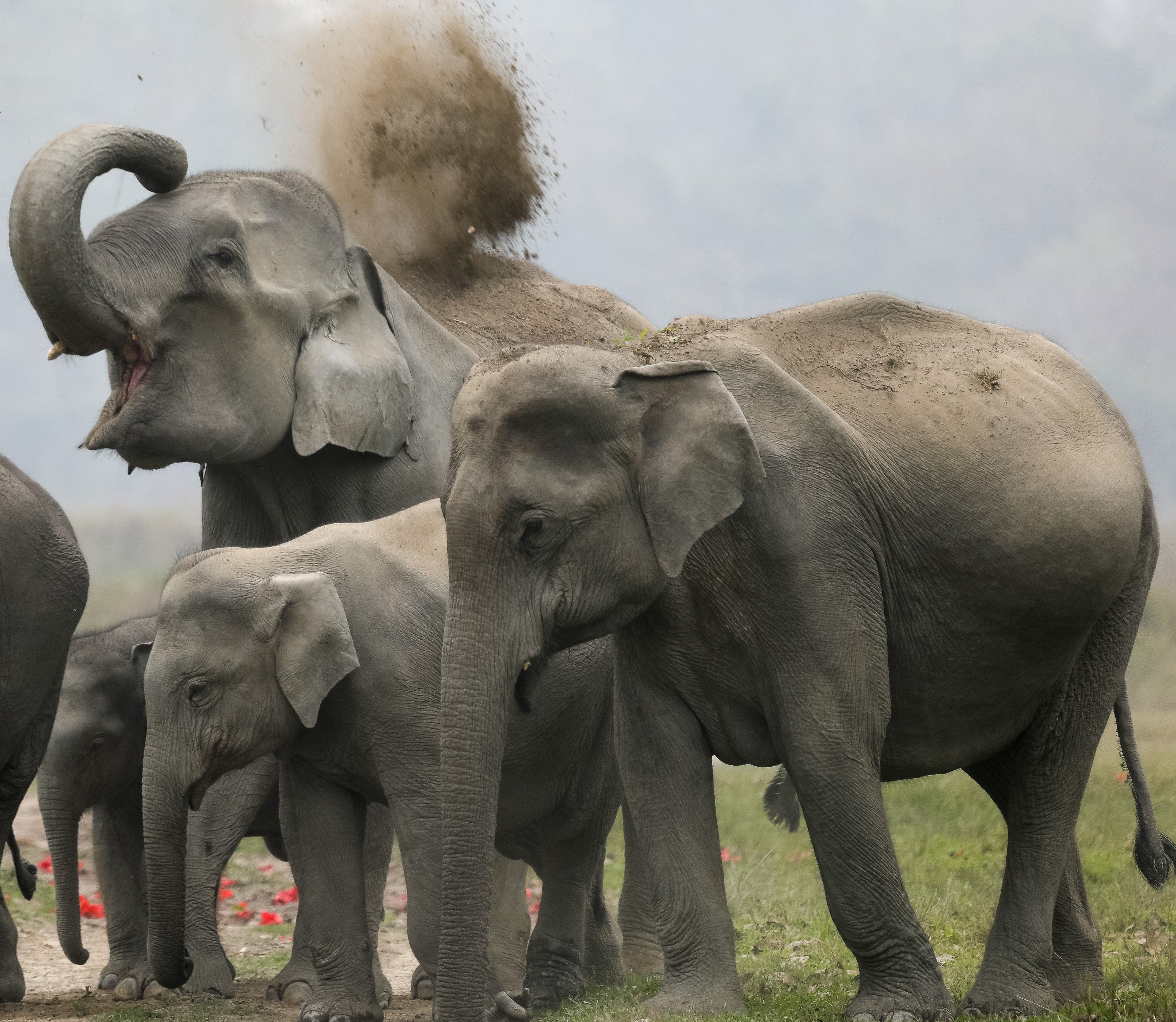 Spread over 820 square kilometres and located near the foothills of the Himalayas... 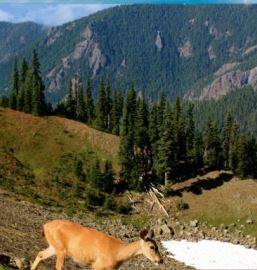