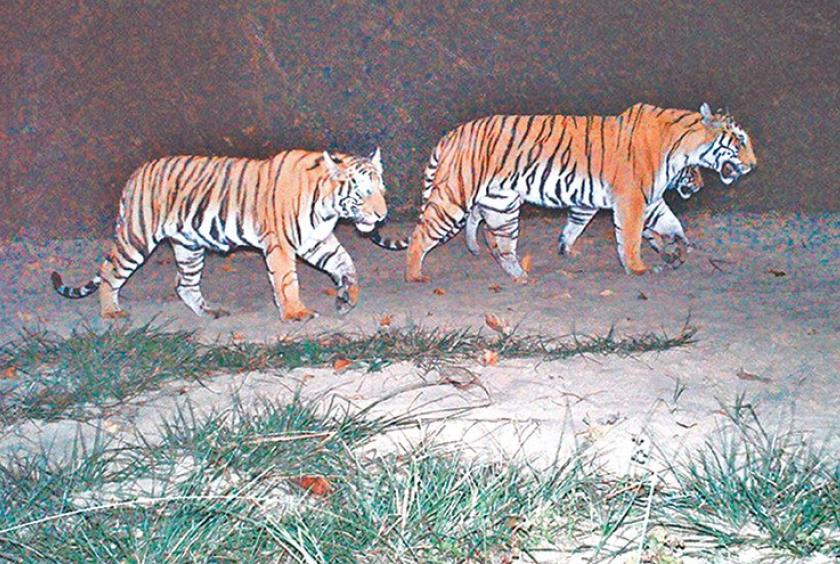 Last year in September, Nepal grabbed global headlines for nearly doubling its tiger population in a decade, an achievement that also put Nepal ahead of the countries that had made a pledge to double their wildcat population from their base number.

Now, with just three years left, Nepal is most likely to achieve the target because of its years of tiger conservation efforts, strict check on poaching, management of habitat, among other forms of intervention. However, overlooked in the national tiger census report, which was released in September last year, is prey density, which has marginally declined across all protected areas when compared with the last census.

Click here to read the full article published on 11th May 2019 on Eleven Media Group.