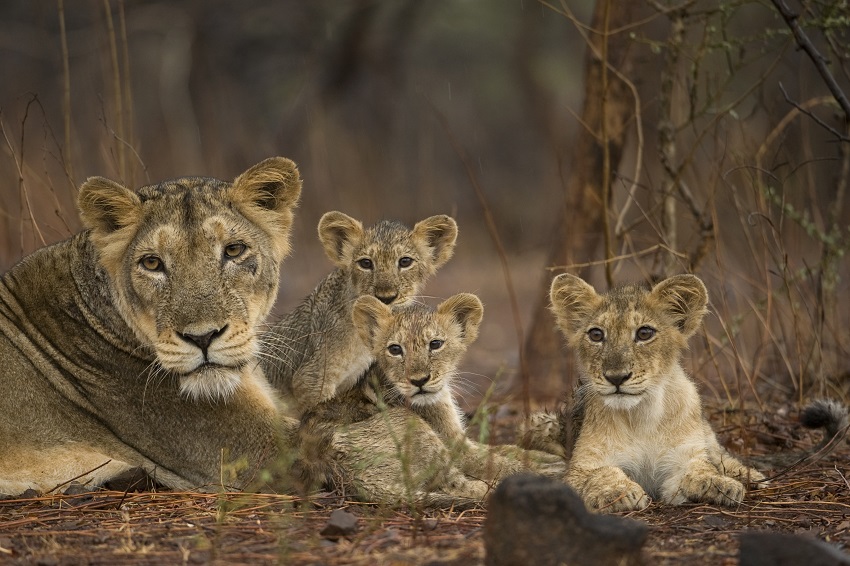 Central Government to launch projects for lion and Dolphins

Prime Minister Narendra Modi on Saturday has announced the Centre will soon launch Project Lion and Project Dolphin for the biodiversity conservation of these species.  Its to replicate the successes of Project Tiger launched in 1973.

In his Independence Day speech, Modi underlined his commitment to the promotion and conservation of biodiversity and said India is one of the very few countries where the forest cover is expanding. “We have successfully carried forward Project Tiger and Project Elephant. The Tiger population has increased in India. In the coming days, we are starting Project Lion for the Asiatic lions. And under Project Lion, the work on the required infrastructure for the protection and security of Indian lions and in particular the special type of health infrastructure required will be undertaken. And emphasis will be laid on Project Lion.”

Asiatic lions are confined to Gir National Park and its surrounding environs in Gujarat’s Saurashtra. The Gujarat forest department in June suggested their population has increased by 29%— from 523 in 2015 to 674 in 2020.  The Gangetic dolphin is an indicator species, whose status provides information on the overall condition of the ecosystem and of other species in that ecosystem, for the Ganga ecosystem and is extremely vulnerable to changes in water quality and flow. It is categorised as endangered on the International Union for the Conservation of Nature Red List.