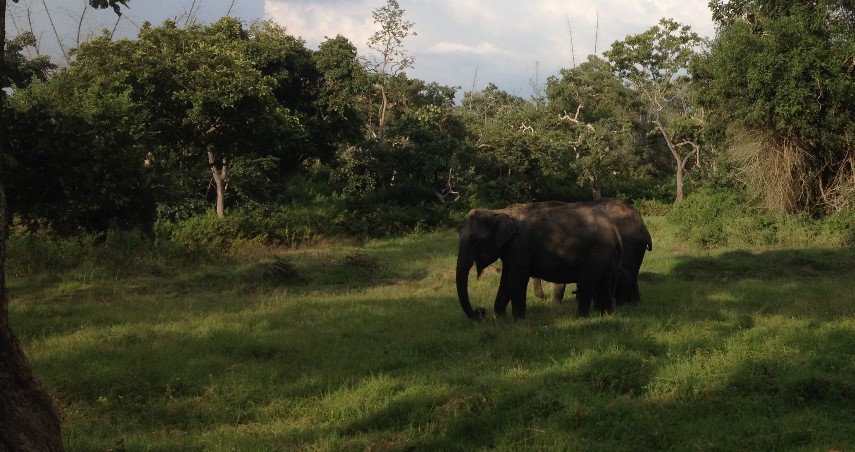 TOFTigers comment.  Lantana is a scourge, ecologically and economically, with declining park budgets having to be used to try and rid the plant – year on year.  Seldom with any real success. From a tourism perspective lantana has decreased much of the native biodiversity and often the viewing pleasure. This is highlighted in the south Indian reserves, where thick lantana foliage hides most animals and even herds of the elephant only a few metres from a tourism road. Critical for Asia that it finds a way to control or better still. Or eradicate it.

While India talks about the impacts of developmental projects on biodiversity, an exotic plant with pretty flowers has diligently carved its way to degrade its forests. This plant, Lantana camara, is a thicket forming shrub native to tropical America.

Arriving in India as an ornamental plant in the early 1800s, lantana has escaped from gardens and taken over entire ecosystems. It now occupying 40% of India’s tiger range alone.

Read the article by Stroll.in by Rajat Rastogi here