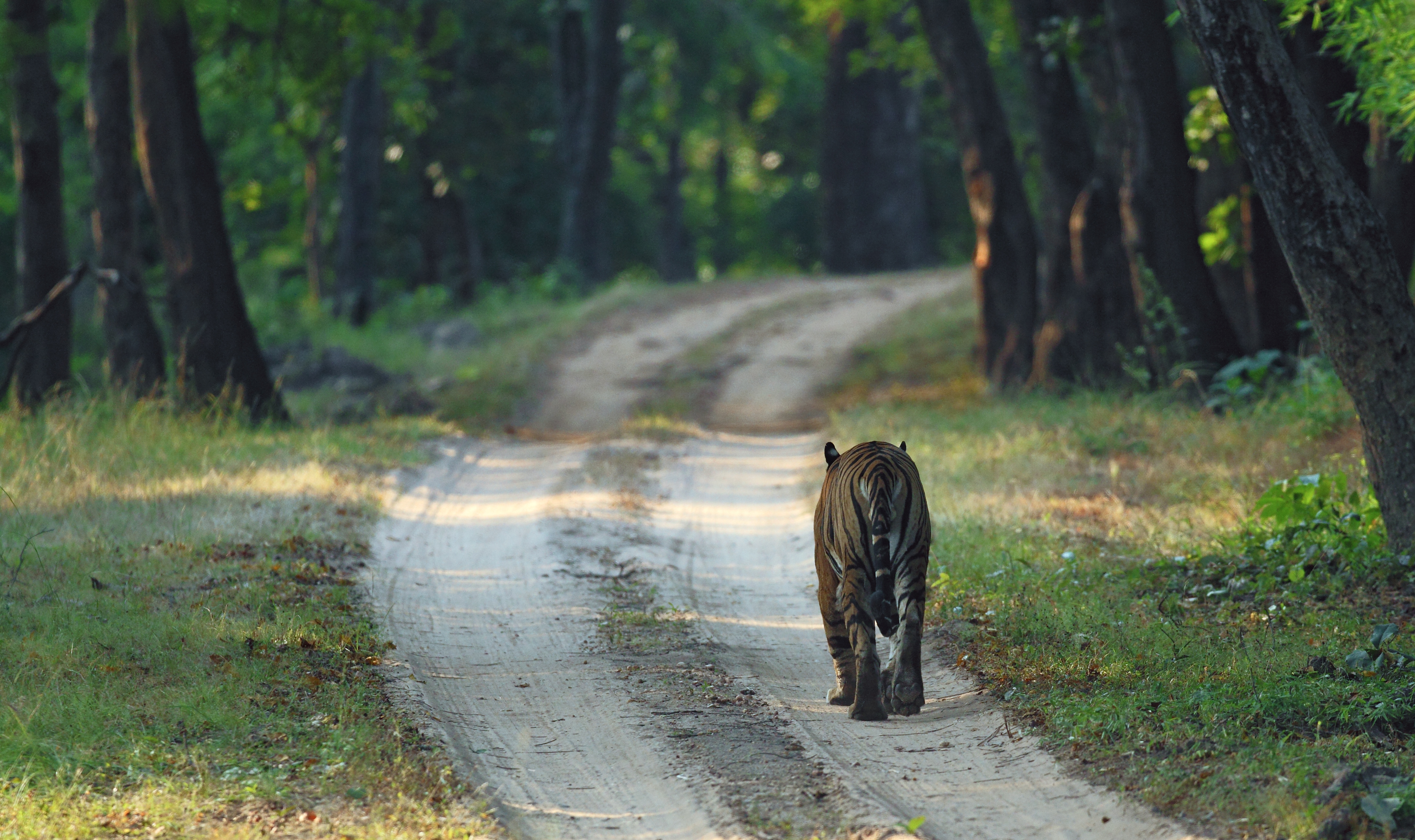 TOFTigers and Baavan, led by Dr Raghunandan S. Chundawat and his research team, are delighted to have been involved in the funding and launch of a new in-depth study entitled:

THE VALUE OF WILDLIFE TOURISM TO CONSERVATION & COMMUNITY IN MADHYA PRADESH

Tourism is a very important tool in conservation and poverty reduction

Wildlife tourism in Madhya Pradesh is already proving to be a very important tool in funding parks, in creating jobs and rural enterprise, in nature awareness, in rural poverty reduction and rural community upliftment, but some critical actions are needed to release its greatest potential for sustainable rural development and wildlife protection.

Some infographic details of the study below.

Stark gap between revenues for communities with and without tourism

This survey finds the economic contribution to the local economy from wildlife tourism in and around Tiger Reserves is significant. However it is not so significant that it can affect the lives of villages that remain untouched by tourism development. The comparison between the communities that have benefitted from tourism and those that have not, even in the same locality is very stark.

The survey identifies a wide range of beneficiaries from wildlife tourism – these include the local communities situated around the tourism localities. These communities are one of the principle beneficiaries, from direct employment and non-salaried employment, including guides and safari vehicle owners; 80% of the hotel employees are from local communities. Other benefits include significant upliftment in educational attainment, health benefits and greater earning opportunities for small businesses and local markets. Most importantly the advent of wildlife tourism has created a ‘tiger friendly’ perception within the involved communities bordering the parks.

Growth is slowing. International tourism down 50% in five years

Since Tiger Reserves are already running at their legal maximum tourism capacity, the scope for further growth in the sector under present conditions and legal restrictions is minimal. In fact, data on visitor numbers suggest that since 2012, growth has already slowed down; the number of international travellers has dropped almost 50% in the last five years.

Under-utilised potential. What is the problem?

The survey highlights that the number of international tourists in the state visiting these four Tiger Reserve is in fact very small (5-6000 visitors) and diminishing. This suggests that there is great potential for Madhya Pradesh to attract more of these higher yield visitors. Unfortunately the potential is very under-developed in the present circumstances.

The total revenue generated from wildlife tourism in the four Tiger Reserves is calculated at ₹166 crores (US$ 25.94 million). The total budget for all four Tiger Reserves in 2016-17 was ₹40 crores (or US$ 6.25 million) of which central assistance was ₹21 crores (US$ 3.32 million) and state government contribution was ₹18,7 crores (US$ 2.93 million). Revenue from the entry fee alone was ₹19,4 crores (US$ 3 million) which is both higher than the MP state government contribution and very close to the central administration’s budget allocation (NTCA).

90% of the visitors to these parks are budget travellers and this is reflected in the lodging infrastructure that is catering to this demand. However, the number of bedrooms are greater than the allowed entry capacity and all levels of lodging operate at a very low average occupancy per annum, around only 30%. The lodging sector is thus struggling as this level of occupancy means it is not very viable or profitable. Despite that, the tourism sector is still able to plough back into the local economy around ₹75 crores (US$ 11.7 million), or almost 45% of their total revenue.

Wildlife tourism is still limited mainly to wildlife watching through vehicle safaris. Despite this lack of activity diversification, most tourists visiting these Tiger Reserve said they were satisfied with their wildlife experience. However the drop in foreign visitors may suggest this is not true for all. Viewing tigers was the overwhelmingly primary interest. Most of the tourists were not willing to pay more for a better experience; they did complain about the poor infrastructure within parks including toilet facilities, poor roads and poor online ticketing system, as well as the poor connectivity and difficulty in reaching the Tiger Reserves.

Lastly the survey finds that environmental practices within the lodging sector were often very poor. This includes the disposal of non-biodegradable and plastic waste; there was inadequate awareness of water conservation, energy efficiency and lighting. There is definitely room for improvement here and a need for the industry to deal with these issues to reduce their negative environmental impact.

However most lodge owners contributed in kind or through funds to local development, assisting their local schools, providing medicines and running or supporting environmental education awareness programmes and other projects that ensure significant social upliftment and attainment. Some conducted these activities on their own and others by supporting local NGOs already working in the field.