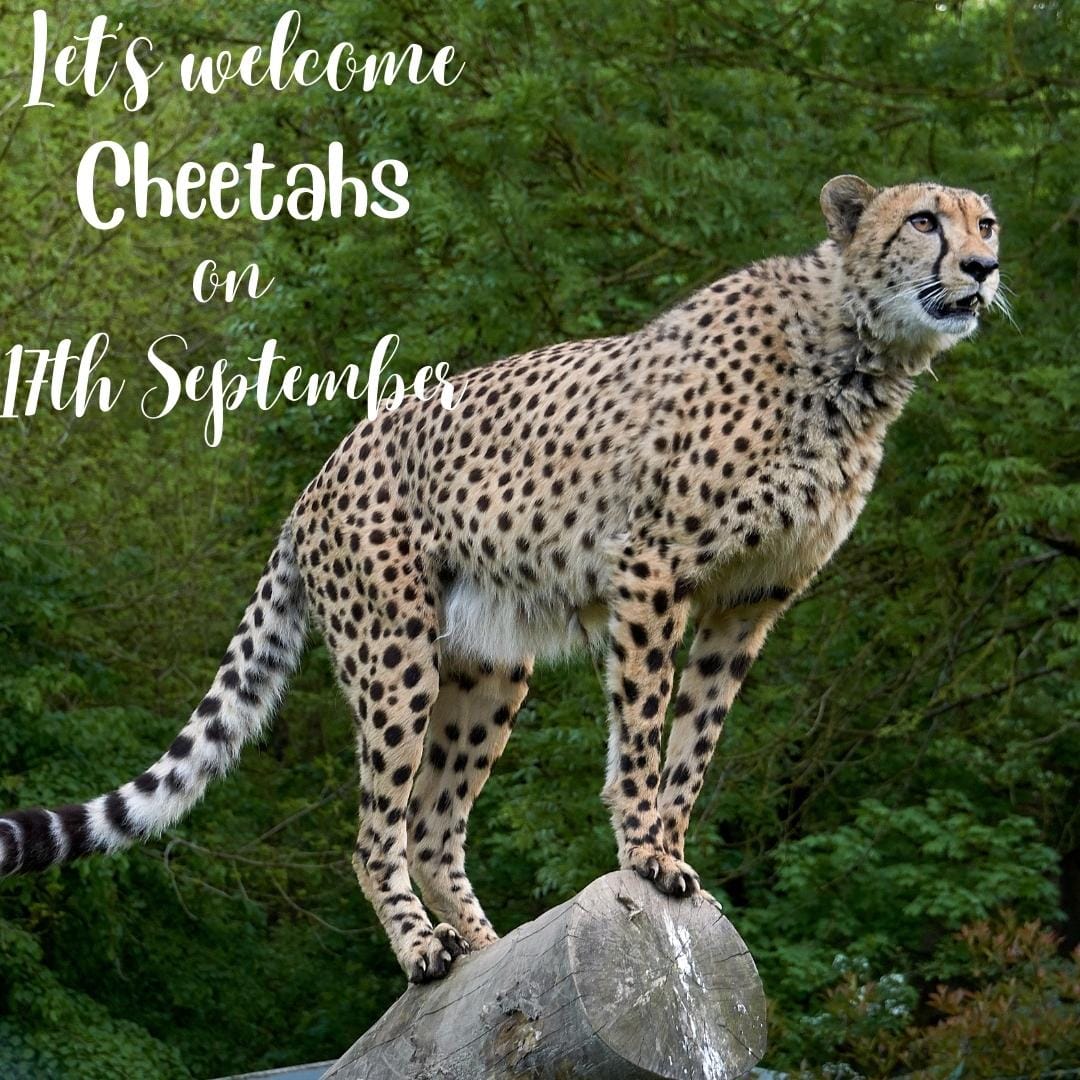 Bring Back Cheetah mission is getting in action soon

According to National Tiger Conservation Authority Member Secretary, first batch of Cheetah including 5 females and 3 males are being brought to Kuno National Park, M.P on 17th September 2022, where Prime Minister will launch the Cheetah reintroduction Project.

Cheetah are being restored in India after 75 years of being declared extinct by the Government of India in 1952.

We hope the project to be a success.