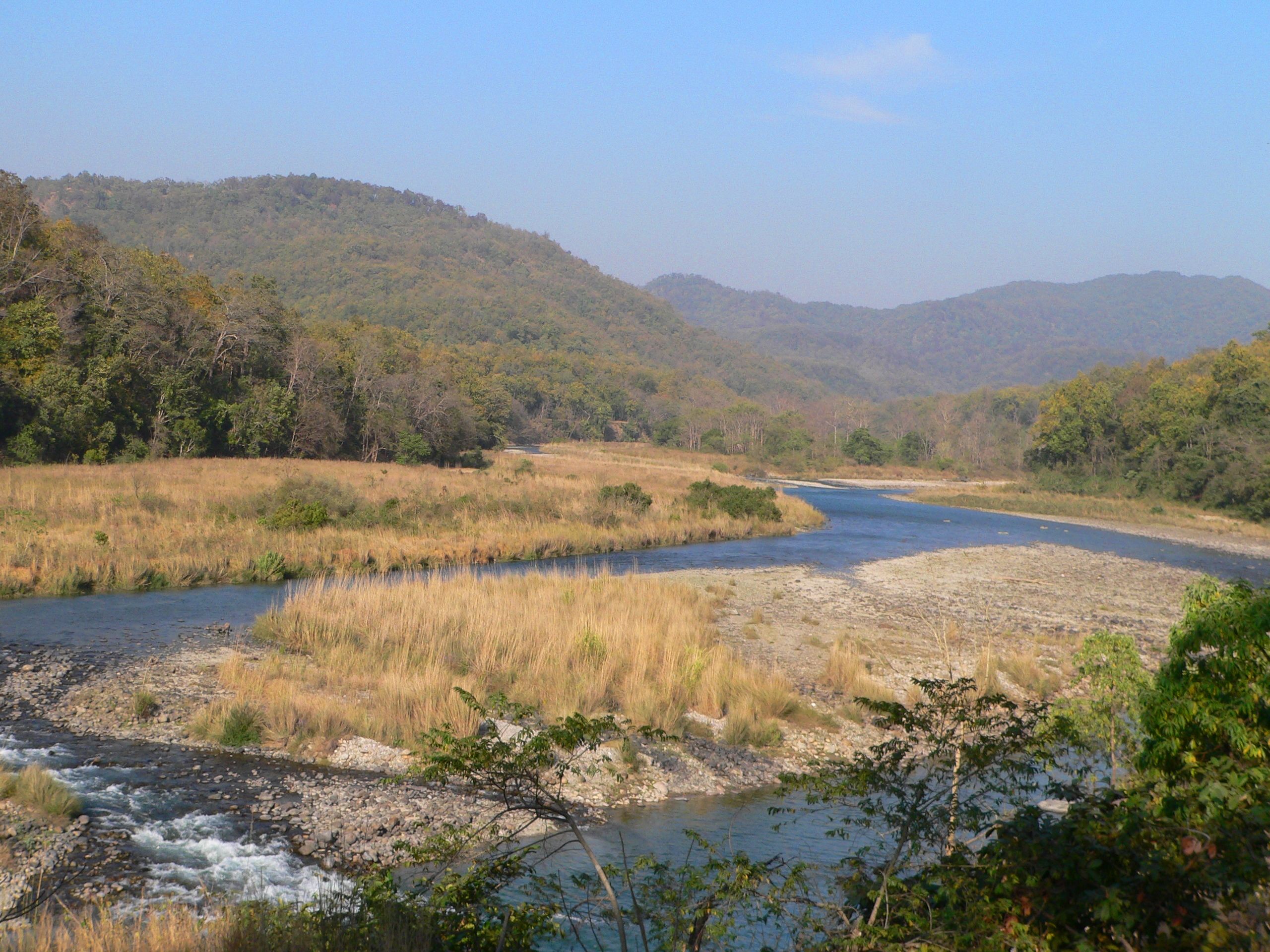 Tigers have long been a symbol of strength in Asia as potent as the symbol of dragons.  Ornate water buffalo horns are carved with both animals and sold to tourists in Thailand.  Animal Planet tells us that the Bengal Tiger is the national symbol of India and Bangladesh.  The Malayan Tiger is the national animal of Malaysia and South Korea has made the Siberian Tiger their national emblem.  It is said that the stripes on a tiger’s forehead spell out the Chinese character, ‘wang’ which means ‘king’. The tiger is truly the king of the jungle too, being the biggest and possibly most dangerous of the world’s big cats.

Despite their size and charisma, tigers are in danger.  For the same reasons humans respect the big cats, we often kill them.  Sometimes it’s to gain a part of their power as when tigers are used in Chinese traditional medicine.  Other times, tigers are killed because they represent a clear danger to humans and their livestock.