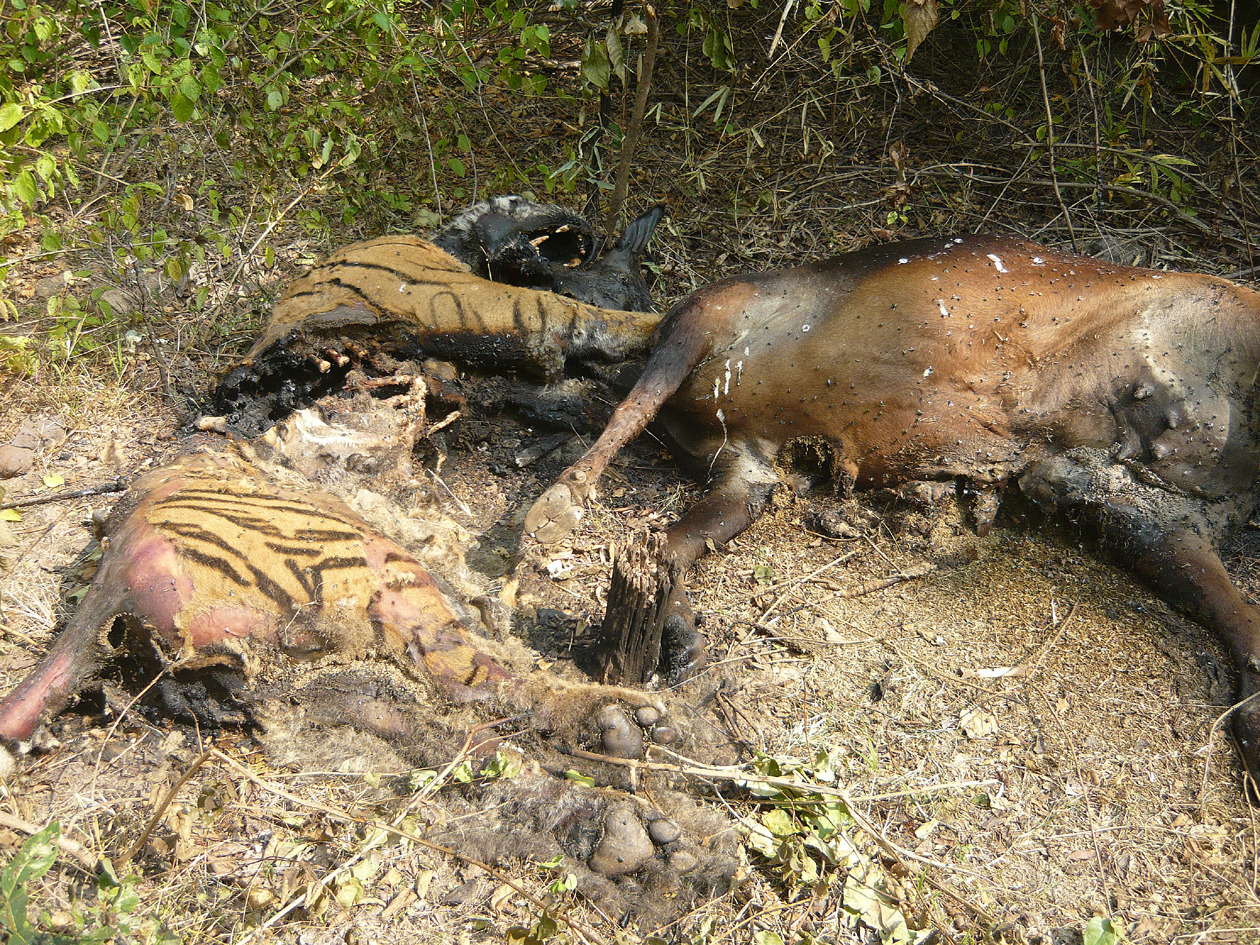 The NTCA maintains the official database of tiger mortality in the country and compiles figures from reports sent by different States on the basis of recovery of bodies or seizure of body parts.