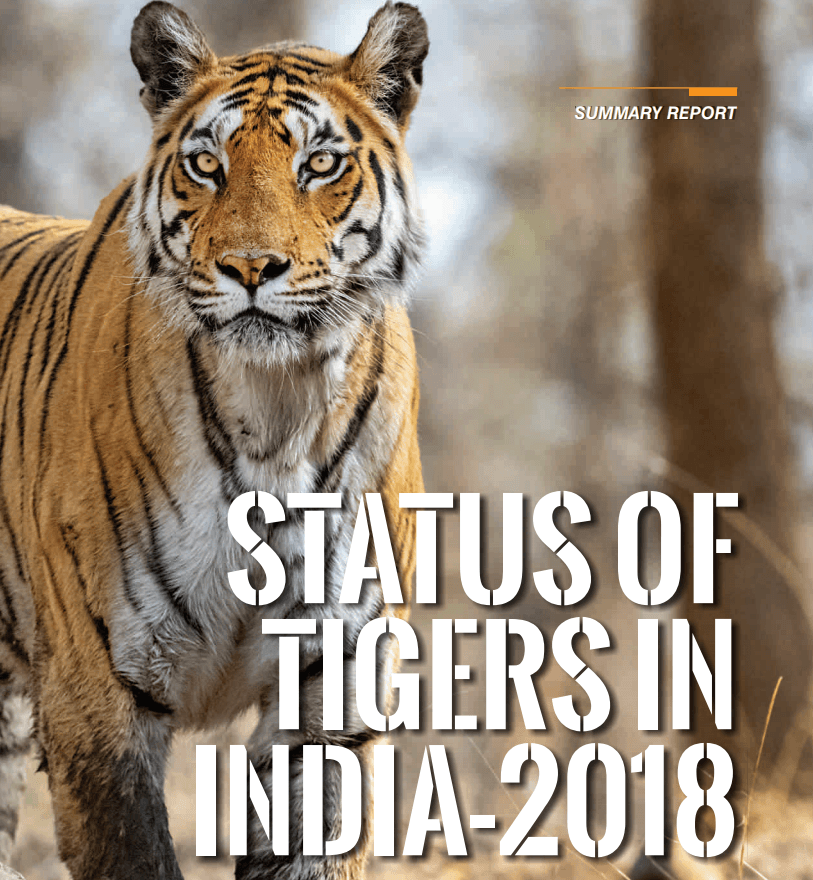 YES – The truth is the growth of nature tourism and its wildlife dependent economy for local communities living in and around parks – has been a critical tool in saving tigers and their habitats over the last twenty years. Its been ‘the wood that has allowed the conservation flames to burn bright ‘ – transforming lives and livelihoods in some of the most marginal and often neglected landscapes in India. Today many parks are hubs of rural economic development and enterprise – with once poor village communities being the key beneficiaries as our own study reports highlight. Nature tourism is very good for wildlife, for conservation, for communities and for the Forest Department  – however good nature tourism is even better!    Lets promote that – and work on making it far more sustainable than it presently is.   Julian Matthews, Chairman   TOFTigers