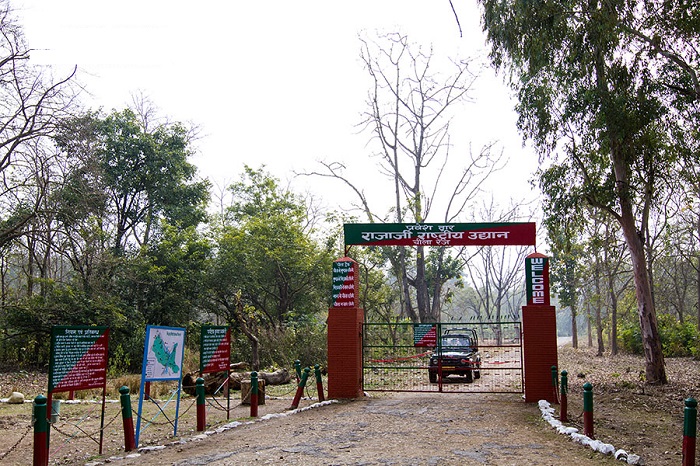 The four-month window during which the Corbett and Rajaji tiger reserves would be shut has been done away with. The reserves will now remain open all year round, state forest minister Harak Singh Rawat announced on Wednesday. While the state sees the year-long eco-tourism as a major revenue earner in pandemic-hit times, scientists and environmental activists flagged concerns about its impact on the ecosystem — disturbance of breeding season, increased human-wildlife conflict and disruption of the monsoon rejuvenation cycle.

Corbett is home to 231 tigers and Rajaji, 37 — among the highest tiger densities in the country — besides elephants, leopards, ungulates and several species of birds endemic to the Shivalik and lower Himalayas. The reserves are usually open between November 15 and June 15, shutting visitors out during monsoon months, which coincide with the animals’ breeding season.